10 Years of Business Lessons–Chapter 1: When It’s Time to Change Direction

Over the next 3 weeks, I will be commemorating my 10 years as an influential communication strategist in my second business–in the hopes that doing so will help you make more strategic decisions, avoid ditches and dead ends, move along much faster--and, overall, keep you inspired as you, too, traverse the winding and unpredictable road of self-employment.

It all began on February 27, 2007, when I launched Inspired Leadership Training with a 2-hour, free live event.

Well, no, I should back up.

It really began about 18 months earlier, when I attended The Millionaire Mind Intensive, then run by marketing and live event genius, T. Harv Eker. Over those 3 days, I fell in love with how I felt as an audience member, with how powerfully and effectively they engaged me and I wanted to learn how they did it!

That weekend, I enrolled in Eker’s Train the Trainer program—and once there, lost my heart to how they worked with audiences, through something called “accelerated learning.” A teacher deep down, I soaked up the many, many techniques educational science had developed on enthralling an audience and ensuring deep learning, then I registered for their higher-level certification course on the subject.

After five years of it, I was feeling uninspired working 1-1 as an empowerment coach, and tired of inconsistent sales, too, and so, it was right there at the certification course that I decided to change the trajectory of my career completely. Never mind that a non-fiction book I’d written was being considered by a trade publisher—I wanted nothing more now than to teach these techniques. I was done coaching. I wanted to educate and invoke the spirit of my minister father, a passionate and powerful orator.

As I considered my target market—something I’d failed to do with my coaching business—I considered the fact that the success I’d had as a coach had been due almost entirely to my public speaking. I knew that speaking was the most successful marketing strategy for any entrepreneur, and I decided that I wanted to help my fellow pack-leavers succeed at it.

I also knew that the accelerated learning techniques I was learning would set them apart from every other speaker out there. Not only were they effective, they were inspiring and empowering, something most presentations lack completely!

I quickly conceived the name of my new business: Inspired Leadership Training. Ten years later, it has only shifted slightly to Inspired Leaders’ Academy. I teach my clients now to choose a name that will last for years; mine has always stayed on-target, true to its purpose, and the tag line is as true today as ever: Revolutionizing the Way We Succeed.

So, I completed the certification course but I had a problem: I didn’t know why these accelerated learning techniques worked. Yes, K-12 educators had been implementing them successfully since the early 1970’s, but why? I went in search of answers and soon discovered “brain-based learning” and spent 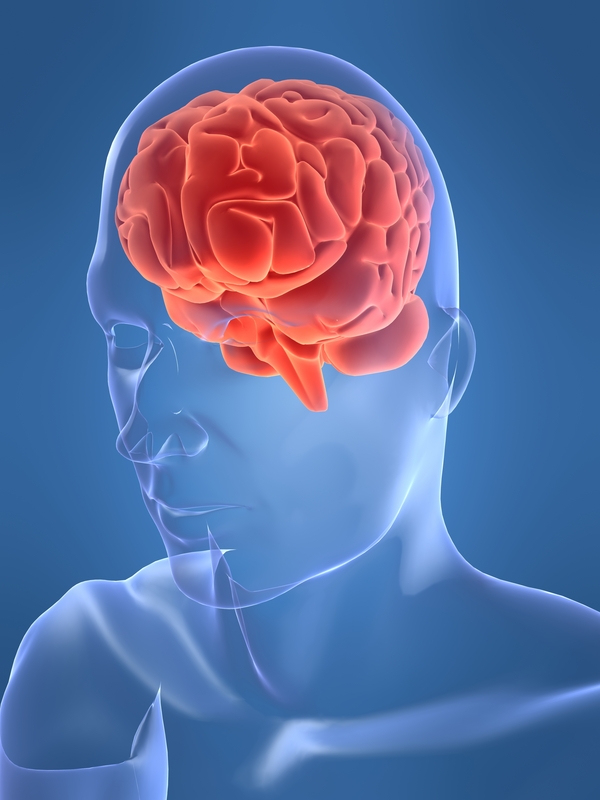 well over a year studying everything I could get my hands on about learning, memory and emotion in the brain.

By late 2006, I had developed my own curriculum for a live public speaking training centered around how the brain learns. The techniques were very similar to accelerated learning’s, but I was pleased to be able to call on hard neuroscience to explain why, for instance, an audience leader should ask constant questions, even rhetorical ones; have audiences verbalize rather than just listen—and why information must be delivered in a very particular sequence.

I named my proprietary formula—i.e. signature program--Secrets of Impact and Influence, and, modeling the way T. Harv Eker sold his trainings, I designed a free ‘teaser’ 2-hour live event to sell the for-sale, signature program.

Back then, this was a rare strategy, believe it or not! I had no idea when I began that within three years, free teleclasses would be all the rage on the internet, and a few years beyond that, free webinars. In February, 2007, this was a novel and successful strategy that I used for the next two years.

In the next installment, I’ll reveal how I marketed the 2-hour event and how the content was designed. Remember, it had to sell my (at the time) 1-day public speaking event. I had learned a lot from T. Harv Eker about selling from stage, and I brought those lessons to bear as I conceptualized my teaser event—the portal to my brand new business.